In children growth hormone deficiency is caused when their pituitary gland fails to produce enough growth hormone. To treat the condition it is necessary that it is diagnosed as early as possible. If treated on time child with this deficiency can growth to a normal height and there is no stunted physical development.

The initiation of GH deficiency in children can be either by birth or can be acquired later on in life. This deficiency is idiopathic meaning there is no probable cause known for this disease. In certain cases it can genetic while some children can develop it due to syndromic reasons i.e. brain defect during development in womb.

In later life as an adult the GH deficiency can be caused because of brain tumor.

What are the signs and symptoms of growth hormone deficiency?

The symptom of this disease depends on the age of the child and the severity. When a child is born with growth hormone deficiency there is no abnormal body size or any other signs but sometimes can have low blood sugar or yellow skin. 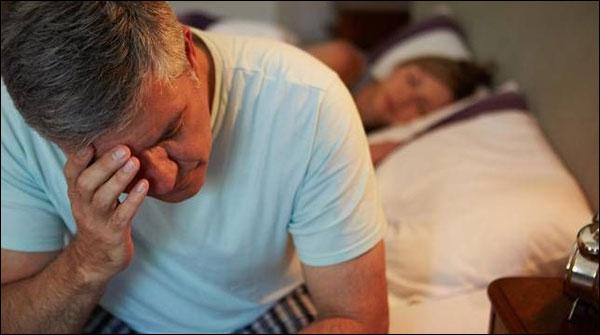 However in later childhood such children show poor growth as compared to other children of the same age. Another sign of GH deficiency can be poor development of face bones. Intelligence of such kids remains normal however.

Due to the similarity of GH deficiency symptoms with the symptoms of other deficiencies it can be difficult to diagnose this disease.

According to the surveys, this deficiency affects 1 in every 3,800 babies. Also some kids can acquire this deficiency later on in their life due to brain tumor, operation or radiation therapy.

Foremost symptom is poor and slow physical growth. There are some blood tests that can provide information about GH deficiency. As the level of growth hormone varies at all times in blood it is difficult to diagnose in single blood test. On the other side Insulin like Growth Factor 1 or IGF-1 measurement is a better alternative. Bone X ray also provide hints about future growth prospects. Overall it is a complex diagnosis process.

Since 1980s the treatment of GH deficiency has being use of safe & best HGH supplements. Available in injection formulation these supplements are used to mimic the natural GH production cycle in body. However the use of injectible HGH supplements has associated risks that should be discussed in detail with your doctor before approving their use.