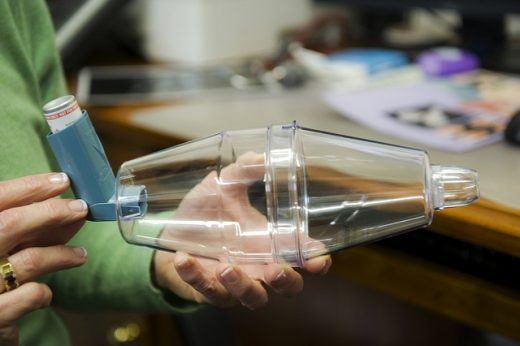 What should you consider before buying nebulisers

A nebuliser is basically a device that acts as a system to deliver drugs into the body of a patient in the form of a mist which is inhaled into the lungs. Nebulisers are typically used for drugs that help treat respiratory diseases or disorders, among many other uses.

If you are looking to buy a nebuliser for any need, you first need to know how they work, and the types of nebulisers, so that you can make an informed decision while buying one which is just right for your requirement.

How do nebulisers work

A nebuliser works on the principle of breaking up of any drug solution into aerosol droplets which can be inhaled from the mouthpiece of the nebulizer. It can use oxygen, compressed air or a host of other options to break the solution into the aerosol droplets, which are nothing but a mixture of gas and liquid particles.

This helps the patient directly inhale the drug instead of having to swallow a pill or take an injection, especially when the patient is suffering from a respiratory disease. 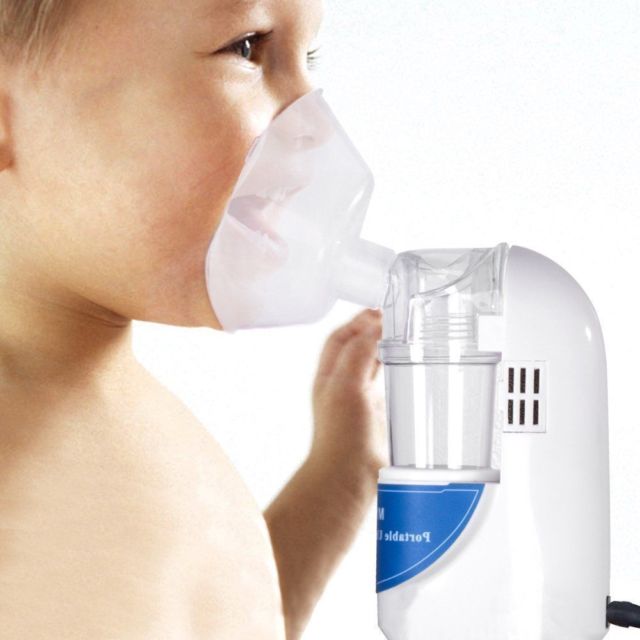 There are mechanical as well as electrical nebulisers.

These nebulisers work by supply of mechanical energy from a human. The supply of the energy can be from a variety of options, ranging from one as simple as turning a knob on the nebulizer, to actually pedaling a device like a bicycle which powers the nebulizer.

There are three types of electric nebulisers in current use.

These nebulisers are portable due to their smaller size. Here an electronic oscillator generates an ultrasonic wave, which vibrates a piezoelectric material. The vibration of this material causes the solution to change into a vapor mist, which can be inhaled by the patient.

These are almost similar to the ultrasonic wave nebulisers, but differ in the fact that instead of an ultrasonic generator and piezoelectric material, these have a vibrating mesh of laser-drilled holes which cause the solution to evaporate and form an aerosol which can be inhaled by the patient.

So, depending on your requirement and level of comfort, there are a wide variety of nebulisers, both manually operated and electronically operated, to choose from