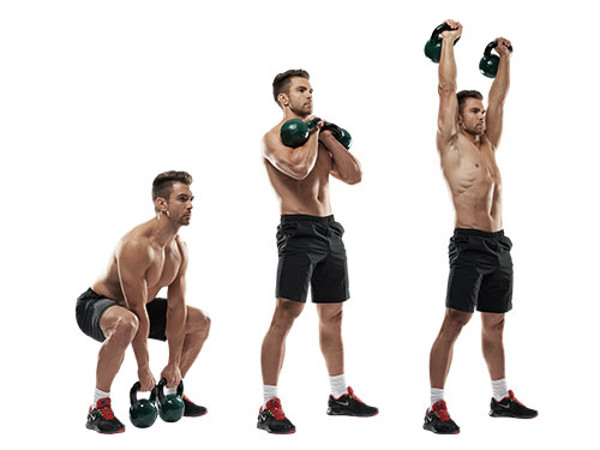 Or it is at least as effectively to train your muscles with light weights as long as you train to muscle failure (until you are tired.)

You don’t have to lift heavy sandbags, lugging bricks or pumping iron with 200 pound weights if you want bigger muscles. 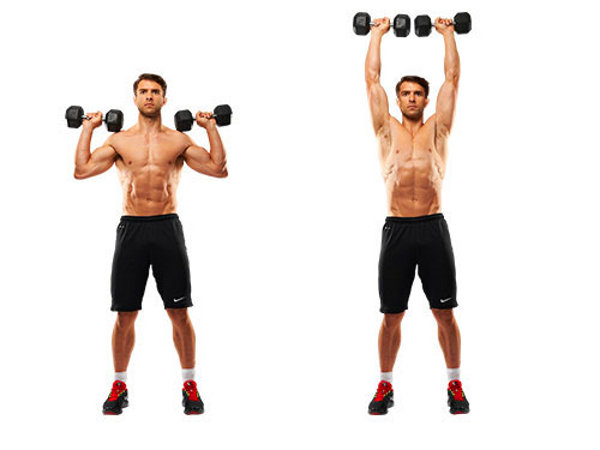 The results are based on tests of 15 normal-weight men (measured by BMI) of about 21 years. Each was asked to lift weights that corresponded respectively to 90% and 30% of what his MR.

90% similar to what you can lift 5-10 times before you get tired while 30% is a measure which test subjects managed to lift at least 24 times.

The measurements of proteins in the muscles 3, and 24 hours after the training indicate that not only light weights are just as good, but possibly even better for building muscle mass.

Investigated only in the short term

An American expert is somewhat more cautious. The study shows indeed that training with light weights feed the so-called protein synthesis in the muscles, but according to Jim Gordon from Southern University the study says nothing about the long term effect:

“It’s hard to equate muscle fibers response to a single exercise and the long-lasting effect, which comes after several months of training. The latter requires a huge work over several months.” points out Jim Gordon professor of muscle physiology and biomechanics at the Institute of Sports Science and Clinical Biomechanics.

The protein may be degraded again

The subjects have trained their fatigue limit and not to have spent a certain amount of energy. This means that they have made far more muscle work by lifting light weights than heavy because of the high number of repetitions. This may in itself be an explanation for the increased amount of protein synthesis shortly after.

The researchers did not take into account that the body also breaks down protein. The question is whether very light training also increases the breakdown of muscle protein, so that the muscles in the end will not be so much greater.

Legs grow more when heavy weights are being used

The control group in the American study followed over 12 weeks, and the result showed that heavy weights got the leg to grow three times as much as if it were trained by light weights.

“This result is consistent with many other studies that show that it is possible to get a slightly increased muscle building light training, but only about 2-3%. I still think it is true that small weights gives endurance muscles while heavy weights allows bigger muscles, “assesses Jim Gordon