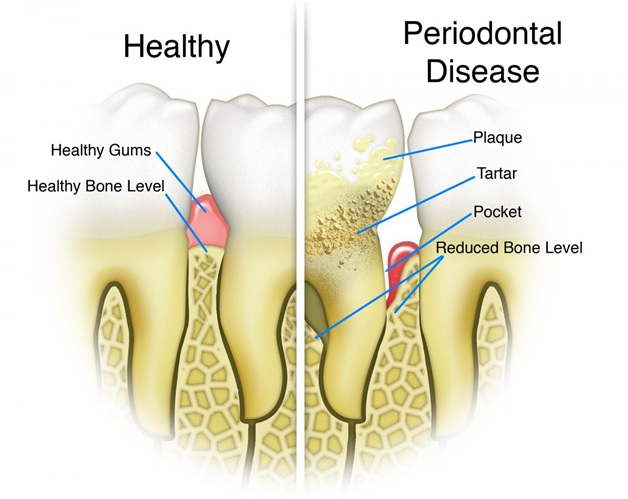 Dental pain is becoming a common phenomenon and in almost five person, one is suffering from dental problems. Before medical science became as advanced as it is today, the only solution to tooth infection was necessarily extraction. But, now dentists saves the infected tooth by the procedure of ‘Root Canal’. It is the process by which the infected pulp is removed and is replaced by an inert material.

But there are certain myths that are related to root canals. These discourage people from undergoing this treatment. Here, I will tell you what wrong conception people have towards this treatment and how beneficial it is actually.

Dentistry is not a new thing as already mentioned. In the 19th century, dentists used the then contemporary tools to remove infections from the tooth. This was indeed a painful process and most probably the starting point of the myth. But, now with the availability of anesthesia you will not feel the pain while the procedure will be on. The reality here is root canal treatment relieves pain.

This myth can again be related to the last century. A dentist believed that if RCT is done on a person the bacteria that will be released from the infection can affect other organs of the body, making you ill. But, with medical science becoming more advanced and researches being conducted on the topic, the truth was revealed. Root canal can in no way affect the body. The only thing that happens is a little bit of sensitivity post treatment.

Myth 4: If there is no pain, root canal is not needed

There are instances when you experience pain in an affected tooth and suddenly the pain goes away. In such instances, we generally think that the infection has healed. But, the reality is something different. Due to the bacterial invasion the area becomes numb or dies out and if the affected tooth is left untreated, it can spread to the next tooth too. So, if you experience pain, without wasting time visit the dentist.

Many people believe that the consequence of a root canal treatment is temporary. But, again this is a myth. The results are long lasting. The treatment is followed by a restoration crown cap which makes the process last for a more longer time.

This myth is also believed by some. But, the reality is if the tooth infection is left untreated for a long time, then it may turn malignant and cause cancer. But, recent studies have shown that root canal treatment is in fact beneficial and does not harm the body in anyway.

Now that you know  a few things you believed about RCT is nothing more than just a myth. These thoughts were refraining you from visiting the dentist. If you are experiencing pain in your tooth or having swollen or bleeding gums, do not waste anymore time and visit the dentist right away. 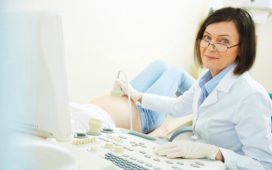 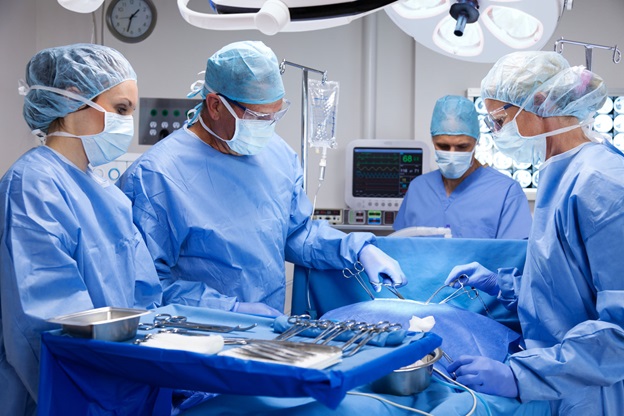 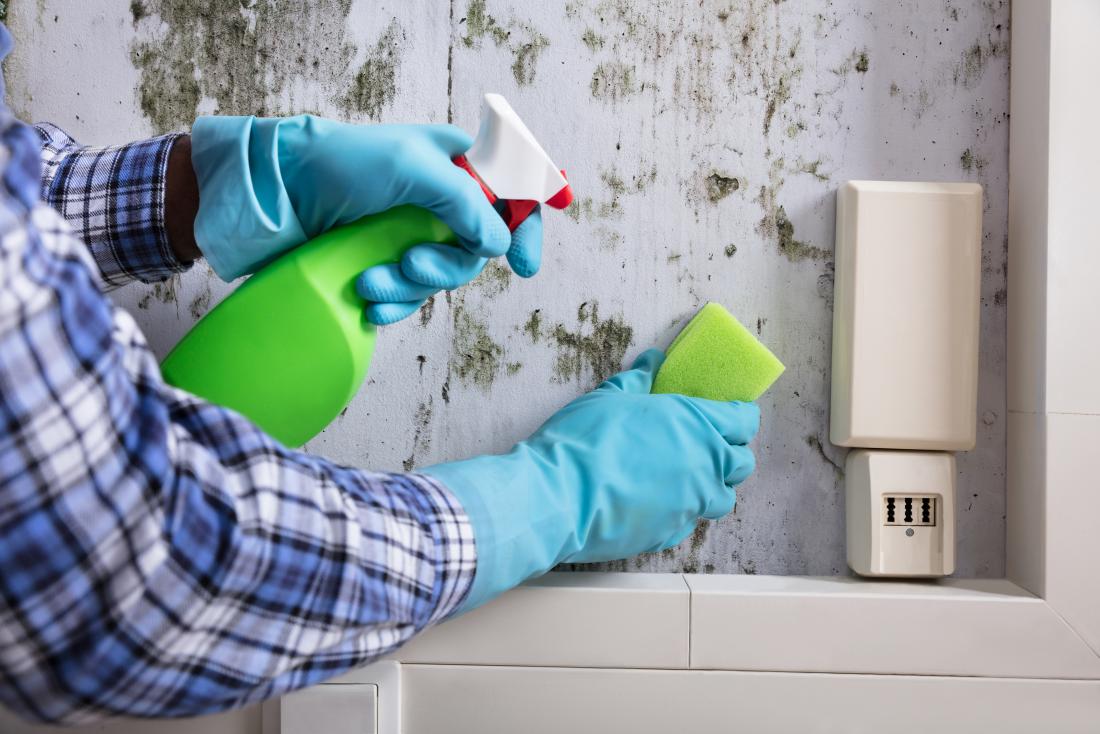 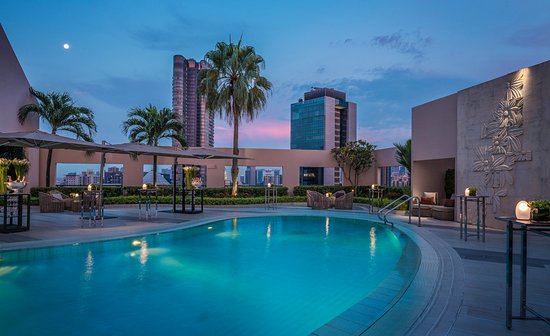 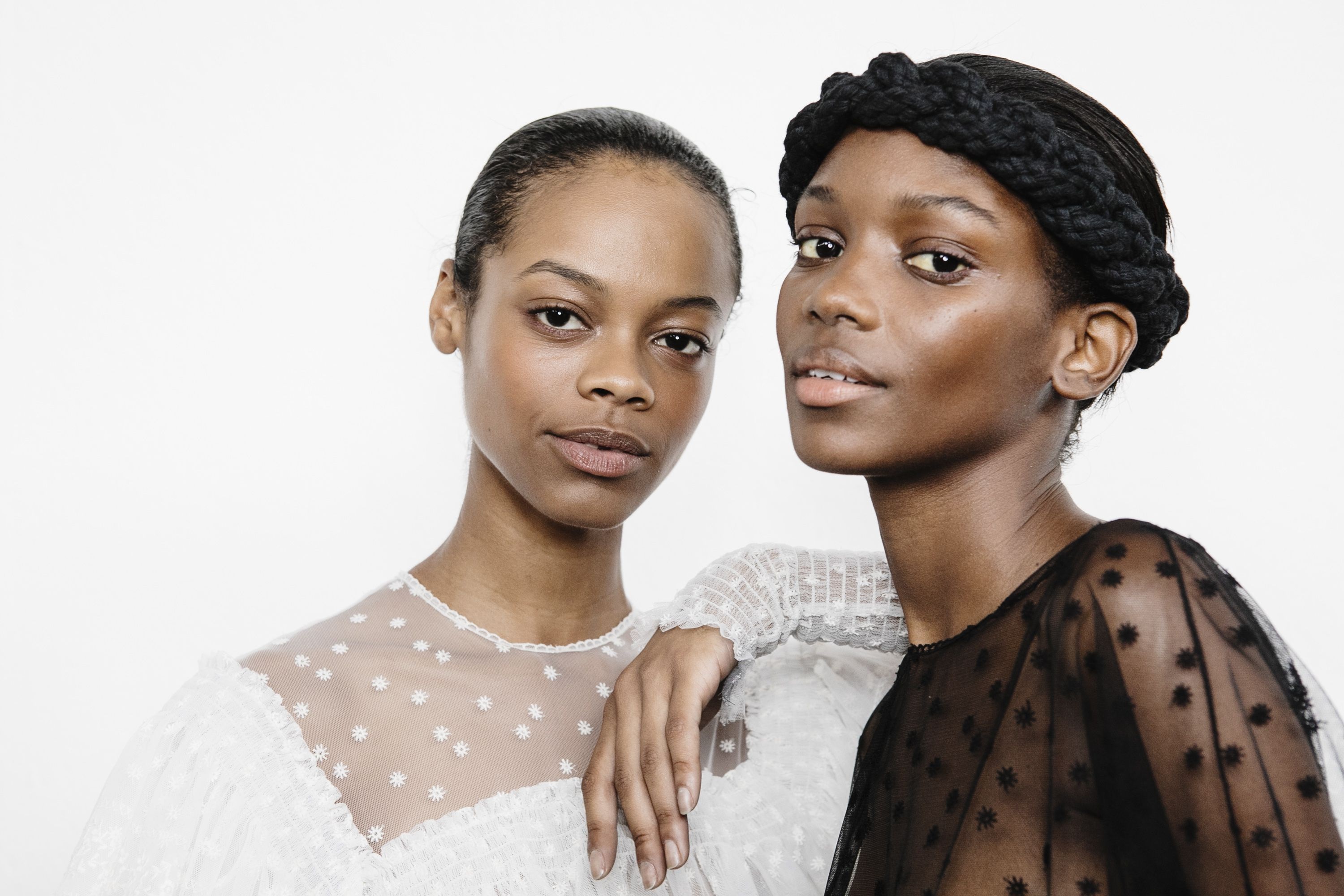 Why Should You Make Skin Whitening Soaps a Part of Skincare Routine?