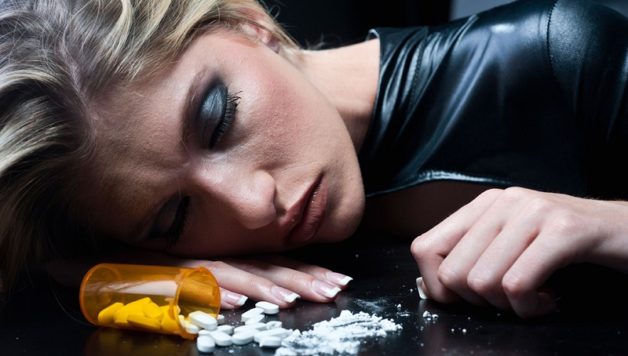 While there is no hard and fast rule guiding the adoption of a detox process for some specific kinds of therapy, however, when faced with an addiction to opiates, heroin, and alcohol, they more often than not require medications to ease the symptoms of the withdrawal process during detoxification.

The kind of medication will most times be predetermined on the basis of the addiction being treated. Below are a few medications that can be adopted during the detoxification process:

Methadone is administered during the detoxification process of mainly heroin or opiate addiction. Often times, methadone helps ease those struggling with addiction off the drugs.

On the contrary, some patients still continue the use of methadone years after recovering from drug addiction. However, methadone is considered by health practitioners to be highly addictive. Similarly, the possibility of replacing a former addiction with another is likely to occur. This is chiefly the reason why treatment approach differs from one individual to another.

Buprenorphine in recent times has become an alternative addiction treatment option to Methadone. This is because Buprenorphine is less addictive. In addition to this, patients do not get that same euphoric feeling as they would with Methadone. In like manner, Buprenorphine is used to treat addiction to opioids and heroin. But even at that, some patients’ dependency on the drug could last for months or years.

This anti-anxiety drug is mainly adopted for alcohol detox. Benzodiazepines are typically used to:

Barbiturates, which works in the same way as Benzodiazepines, can help reduce the likelihood of seizures. Furthermore, it also act as mild sedatives in relieving feelings of irritability, anxiety, and discomfort – which are predominantly associated with alcohol detox.

The end of the patient’s rehabilitation program does not necessarily result into complete recovery. As a matter of fact, for many of the patients, it requires a lot of discipline and dedication to remain drug-free during this period. Before a patient is discharged from an addiction rehab in Toronto, he or she will meet with counsellors to discuss aftercare plans.

Fortunately, a good number of addiction rehab centers in Toronto offer programs to assist patients as they return to normal life. Another option for patients is the sober living facility –where individuals can journey through recovery with other patients. In this facility, there are usually group sessions, therapy and work to ease the transition from alcoholism to living a normal life. 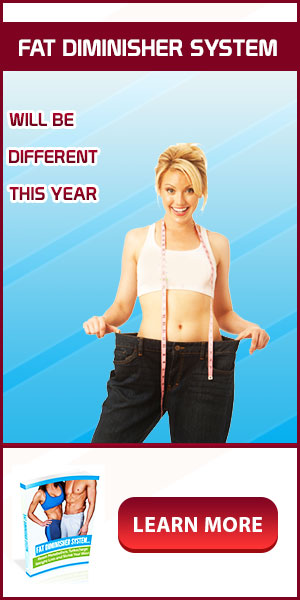 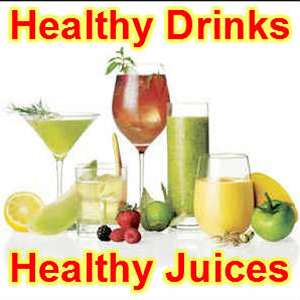