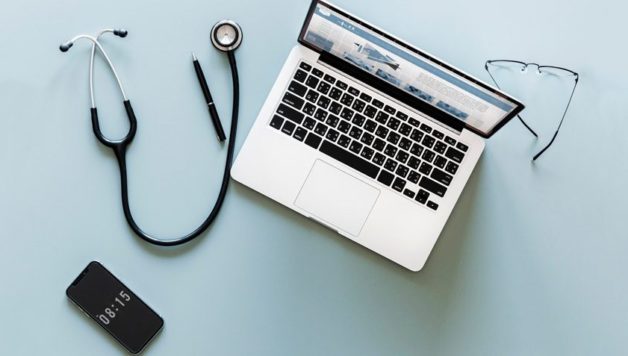 According to the National Institute on Aging, six million seniors in America alone have been diagnosed with depression, while five million have been diagnosed with Alzheimer’s. That means about 22% of seniors 65 and older in America have depression and/or Alzheimer’s, and that doesn’t include any other mental illnesses. Fortunately, Medicare offers a wide array of mental health benefits. Whether it’s for inpatient or outpatient services, Medicare has you covered.

Medicare Part A covers your care when you are an inpatient. Anytime you are admitted to a hospital, a skilled nursing facility, or any other inpatient facility, Part A will cover your stay and may cover some additional services.

Although most people pay no premium for Part A, there is a deductible and copays as you access your Part A benefits. In 2020, the deductible for Part A is $1,408, and it’s per benefit period. For example, if you are admitted as an inpatient to a mental health facility, you will owe $1,408. This deductible will cover your first 60 days in the facility. Now, if you are released and remain outside of the facility for at least 60 consecutive days, your benefit period will restart, and you will owe the deductible again if you reenter the facility, regardless if it’s still the same year or not.

If you remain in the facility any longer than 150 days, you will be responsible for 100% of your Part A costs.

Medicare Part B covers your medical services, such as doctor exams, preventive screenings, and diagnostic tests. Part B covers the medically necessary services you receive both as an inpatient and outpatient, while Part A covers your room and board for inpatient stays.

Unlike Medicare Part A, Part B has a monthly premium of $144.60 in 2020. In addition to a monthly premium, you will also have an annual deductible, coinsurance, and copays (depending on the service). In 2020, the deductible is $198. After you have paid this out of pocket for the year, Part B will cover 80% of your approved services, and you pay 20% unless you have a Medigap plan that covers the coinsurance for you.

Some of these services are covered under the 80/20 split for Part B, while others are covered at 100% by Part B. For example, Part B covers depression screenings and annual wellness checks once a year at 100% as preventive services.

Medicare Part D is voluntary drug coverage under the Medicare program. Although it’s called “voluntary” coverage, you are penalized if you don’t enroll in it when you are first eligible if you don’t have creditable drug coverage from another source. Part D is not offered through the Social Security Administration like Part A and Part B are. Instead, Part D is sold  by private insurance carriers.

In 2020, the average Part D plan premium is around $30 a month. The maximum amount the annual deductible can be is $435. The copays vary by plan and by tiers. For example, a drug under one plan that is tier one may be a $10 copay, while the same drug under another plan may be tier two and have a $25 copay. Also, your copays may vary throughout the year depending on which stage of your plan you are in.

Often, mental illnesses go undiagnosed in seniors because  the natural process of aging causes symptoms similar to mental distress. If you feel you or a loved one is suffering from a mental illness, reach out to a doctor for help.