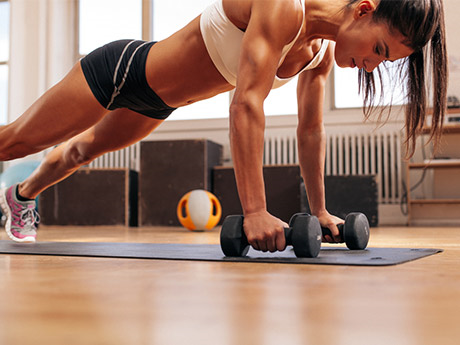 What are the uses of Clenbuterol?

Clenbuterol (Clen) is used as a fat burning drug by bodybuilders and celebrities. This causes the mitochondria to release more heat that helps in increasing the body temperature and the metabolic rate leading to weight loss. Clenbuterol, marketed as Dilaterol, Spiropent, Ventipulmin, is a sympathomimetic amine used for the breathing disorders as a decongestant and bronchodilator. People with chronic breathing disorders such as asthma use this as a bronchodilator to breathe easily. Clenbuterol is one of the steroid-like substances that athletes and bodybuilders use during their pre-competition training. Restrictions on the use of Clenbuterol with the applicable laws have been significantly tightened in line with the world anti-doping code. The drug can only be used on animals, mostly in treating horses that have problems with blood supply to their lungs and in fattening cattle. It is most commonly available as the hydrochloride salt, clenbuterol hydrochloride. It causes an increase in aerobic capacity, central nervous system stimulation, blood pressure, and oxygen transportation which is beneficial on animals with the proper dose.

Arrested by the Spanish Guardia Civil about 34 people in Tenerife and Gran Canaria on suspicion of running a doping ring that has been illegally selling a clenbuterol-based product. Those arrested have been charged with fraud as well as crimes against public health. Among those arrested were 13 pharmacists, eight pharmacy assistants, nine veterinarians, a cattle-breeder, a pharmaceutical salesman, a bodybuilder and a cyclist. According to the Guardia Civil, the product, Spasmobronchal, has a legal use for treatment of horses that have problems with blood supply to their lungs. However, in this case, the product has allegedly been supplied to farmers to develop the cattle health and to athletes as a performance-booster. This led to a wider investigation into the illegal supply of the product in the Canary Islands and to the 34 arrests that were made on October 13. Several agricultural organizations have said that clenbuterol is no longer administered to Spanish cattle to aid fattening, but this case demonstrates that illegal supply of Clenbuterol-based products to farmers is still taking place in Spain.

Not an ingredient of any therapeutic drug.

Clenbuterol is not an ingredient of any therapeutic drug approved by the US Food and Drug Administration and is now banned for IOC-tested athletes. In the US, administration of clenbuterol to any animal can be used as food. In case of human consumption is banned by the FDA. The uncertain connection between clenbuterol and thyroid function causes some bodybuilders to deny to use the drug. This means that after your cycle, your natural production of these hormones can reduce as a response to the surge in hormones experienced during your bodybuilding cycle. An overactive thyroid is called hyperthyroidism, the bodybuilders and the cyclists arrested by the Spanish Guardia Civil prove that the use of Clenbuterol is yet continued illegally. Hypothyroidism condition means less production of thyroid hormones that can increase the calories in your body and help in weight gain other disadvantages is may lead to fatigue, dry skin, colder body temperature, constipation, and depression. The most common side effects include shaky hands, a feeling of bitterness, sweating, headaches, and nausea. An overdose or adverse reaction can cause a heart attack since heart rate is one of several autonomic functions that the drug influences.