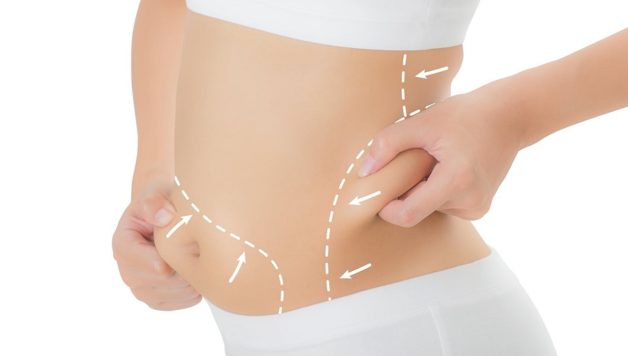 There are many ways to get rid of fats. From traditional methods like liposuction, which is also the most popular one, to non-traditional ones such as fat freezing, commonly known as CoolSculpting. Since this is cosmetic surgery that we are talking about, both would come with their fair share of pros and cons. Also, since CoolSculpting Singapore has been found to be a relatively new procedure, it would be wise to gather more information about it first before deciding if it is right for you.

In order to learn more about both of these procedures, we have broken them down in point forms, as shown below:

– Both liposuction and CoolSculpting would be successful in getting rid of unwanted fat from your body.
– Thanks to advances in modern technology, specific areas could be targeted.

– CoolSculpting would be regarded to be a non-invasive procedure. As such, the side effects have also been found to be minor.
– It might be possible that you would experience skin sensitivity or short-term bruising after undergoing CoolSculpting. However, these would be resolved within a matter of weeks.
– Liposuction has been deemed to be an invasive surgery. This would mean that anesthesia would be administered to perform the surgery. Some of the side effects would include negative reactions to anesthesia, blood clots being formed, and in some cases, more serious complications could occur.
– Liposuction should be avoided by those people who would be expecting, have blood clotting disorders, or heart conditions.

– CoolSculpting is conducted in the form of outpatient procedure. Each session would last around an hour. Depending on your targeted area, a couple of weeks would be required to see the desired results.
– While liposuction could also be performed as an outpatient procedure, surgery is still required, which takes around one to two hours. However, you can expect to be fully recovered within a couple of days. No further sessions would be required.
– In the case of CoolSculpting, noticeable results would come within a few weeks. For liposuction, that may not happen at least for a few months.

– CoolSculpting would be successful in getting rid of almost twenty-five percent of fat cells that would exist in your body.
– Using liposuction, you would be able to get rid of around eleven pounds of fat from your body. Anything more than that would not be considered to be safe.
– Both of these procedures would help to get rid of fat forever. However, the possibility still exists that fat could develop in other areas.
– According to one study, it was discovered that patients who had undergone liposuction seemed to have gained the same amount of weight that they had prior to undergoing surgery. The only difference was that fat seems to have been redistributed to other parts of the body.

After going through the whole thing, you would be able to understand that both of the procedures seem to share similar characteristics. This is because both of them would be successful in destroying the fat cells in your body permanently. As such, it would be particularly effective for getting rid of excess fat.