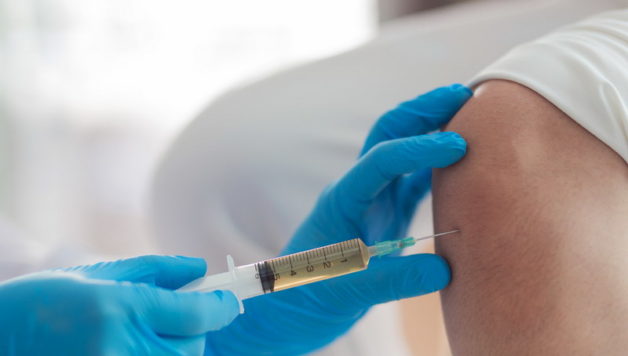 Why the PRP Craze Among Athletes Continues

NBA shooting guard Josh Hart is the latest pro athlete to receive PRP injections. He was treated at the start of the NBA All-Star break in hopes that the eight days between games would give his body plenty of time to start healing. Meanwhile, it’s a safe bet that we’ll be hearing more about PRP injections with baseball spring training now underway.

So what’s the deal? What is behind the PRP craze among pro athletes, and why does it seem to continue season after season? Answers to these questions might also help us understand why non-athletes are electing PRP therapy over pain medication, steroids, and surgery.

From Tendinitis to Ligament Reconstruction

Do a cursory internet search on athletes who have undergone PRP therapy and you’ll be treated to a laundry list of names including Josh Hamilton, Tiger Woods, and Stephen Strasburg. Moreover, you’ll notice that the PRP craze is not limited to a single sport. Athletes of all kinds are choosing the therapy to treat everything from tendinitis to ligament tears and chronic back pain.

Josh Hart’s case is one of tendinitis. It’s something he has been dealing with in his right knee for some time now. For Washington Nationals pitcher Stephen Strasburg, PRP injections were the right treatment for a strained flexor in his right elbow back in 2017.

The question is why athletes choose PRP therapy, or even stem cell therapy, instead of more traditional treatments. The Advance Regenerative Medicine Institute, an organization that trains doctors to perform PRP procedures, says that there is more than one reason.

At the top of the list is the fact that PRP injections are significantly less invasive than some other procedures. Think arthroscopy and traditional surgery here. A typical PRP treatment involves drawing blood with a needle, processing it in a specialized centrifuge, and injecting it back into the patient with another needle.

PRP therapy is as minimally invasive as a blood draw. Athletes like that because needles do a lot less damage than scalpels. Blood draws and injections do not require stitches, there is little to no risk of infection, and there are no scars left behind.

Although faster healing through PRP injections is never guaranteed, a lot of athletes say they got back into action faster than they would have with traditional treatments. Baseball pitchers offer an excellent illustration.

A pitcher undergoing Tommy John surgery will almost certainly miss the entire season. Coming back during the same season is virtually unheard of. But when PRP injections are successful, it’s an entirely different story. There have been numerous cases of pitchers returning to the mound a month or two after undergoing treatment. Some have returned to action within weeks.

Yet another reason that athletes choose to undergo PRP therapy is a natural desire to regain that competitive edge lost to injury. You may assume the same thing applies to more traditional treatments, but that’s not necessary the case. Steroid injections and surgery may get athletes back into the game, but rarely are those athletes as competitive as they were prior to being injured. There is almost always some loss of performance.

On the other hand, some athletes who have undergone PRP therapy claim that they came back as competitive as they were prior to being injured. They say that complete healing has resulted in no loss of performance. Whether or not that’s true could be a matter of perception. But athletes believe it, which is part of what motivates them to elect PRP therapy.