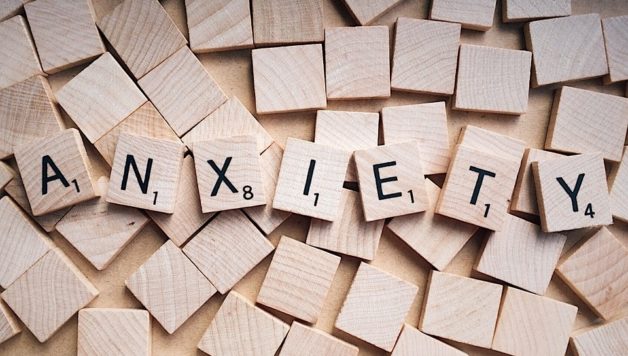 Anxiety is one of the most exhausting mental problems. It takes away our day to day productivity if left unchecked and unattended. All of us go through situations that are capable of inciting anxiety in us. And yet, majority of people accept it as a part of life and do nothing about it. The truth of the matter is- nature has bestowed us with certain compounds that can reduce anxiety and get us to relax. One such compound that can help us relieve ourselves of anxiety is theanine. Let’s discuss what exactly this is!

When we say theanine, most people would be clueless as to what it really is. However, the major forms in which theanine is naturally found is green tea and black tea. This would definitely ring a bell. So many people say they would like to have a cup of tea just to feel refreshed. While most would account it for personal preference, theanine that is present in green/black tea does its own magic and brings about a change in mood too. Theanine is actually an amino acid that helps in altering the levels of neurotransmitters in the brain, which is the way it acts on the brain. While theanine is found in two variants- L-theanine and D-theanine; L-theanine is more effective and more preferable.

How Does it Help?

As already discussed, L-theanine helps by inhibiting or regulating the release of certain neurotransmitters.  Here’s how it helps in relieving anxiety.

Stacking L-theanine with caffeine can be even more helpful. While caffeine has more of an excitatory effect, L-theanine lets the brain relax. When we talk about the best source of L-theanine, that is, green/ black tea, even green/black tea has certain amounts of caffeine. Even as supplements, people like to stack L-theanine supplement with caffeine supplement. This is one of the most popular stacks out of many nootropics.

Most nootropics, when consumed in the right quantity, don’t pose any side-effects. even as such, if you witness side-effects, they wouldn’t dangerous. It would be more like an indication that you need to switch your nootropic supplement and find the right one for yourself. While having a cup of green tea would be the most natural way of keeping anxiety at bay, using L-theanine for anxiety can be a great idea too.