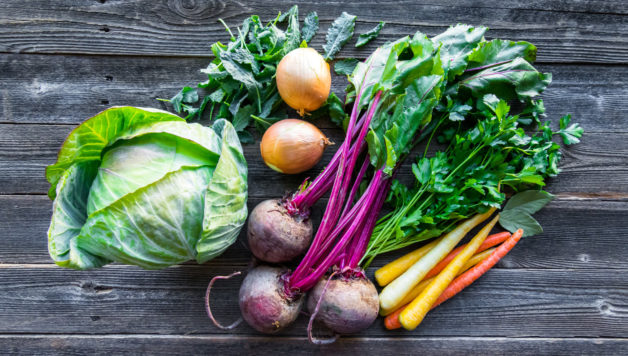 How Industry Is Cleaning Up The Planet

Over the centuries, industry has gotten a lot of the blame for pollution. And it’s certainly true that a lack of either education or concern has resulted in dangerous materials being released into the air, water, and soil.

But the majority of people have little idea of just how much industry is now doing not just to reduce pollution but to clean up the messes of those who came before. Those two steps are helping us make major strides all over the world in the livability and sustainability of our planet, and it’s all thanks to some key sectors that are working on these issues.

Industry and research today are more carefully regulated than ever. Not in an oppressive way, but to a point that drastically reduces the potential for pollution.

And that regulation is from more than just the government. Many entities have internal controls that are designed not just to properly manage procedures but also to reduce pollution, albeit indirectly.

A good example is biological sample material. Research being done in countless labs across the country necessitates storage and transport of potential biohazards like bacteria and viruses. The universities and companies doing this work must tightly regulate handling to ensure validity and integrity in the work. Using lab movers and expert storage companies accomplishes that and indirectly reduces pollution by eliminating the need to dispose of samples that were compromised. After all, biological materials are not just pollutive but could potentially cause disease outbreaks, so unusable materials must be destroyed in a costly and carbon-heavy incineration process.

And of course, being green is good for business these days. There was a time when consumers looked at little more than the price of a good. Today, they want to know if it was sourced locally, manufactured sustainably, and delivered efficiently. When a company can tout their success in those areas, its products sell better.

Now that cleanup has become a good in and of itself, there is an actual market for the products, equipment, and services involved with environmental hazard mitigation. Once that step was made, the market immediately began to drive innovation that has accelerated environmental improvements.

Oil spills are a great example. When it was simply a matter of environmental groups and petroleum company personnel combing the beach and trying to clean up the slime of spilled crude, the process wasn’t as efficient. Innovation wasn’t occurring, and the field was very low-tech.

Then science began to get involved, and things started to change. Despite the hard work of countless people in scrubbing rocks and bathing waterfowl, there always remained floating globs of oil that threatened further damage to the environment.

The ability to clean these up became essential, and soon science had an answer when oil-eating microbes were discovered in the Gulf of Mexico, cleaning up the mess far better than human efforts possibly could. Identifying and replicating those microbes safely could open the door for their cultured use in bodies of water all over the world, making rapid, safe, and green cleanup of oil spills a very real possibility.

Those who mistakenly continue to paint industry as a destructive force for the environment are missing the mark. The future of industry gets greener every day because the motivation for their work–profit–can now be found in the process of preventing pollution and in the process of cleaning up pollution.