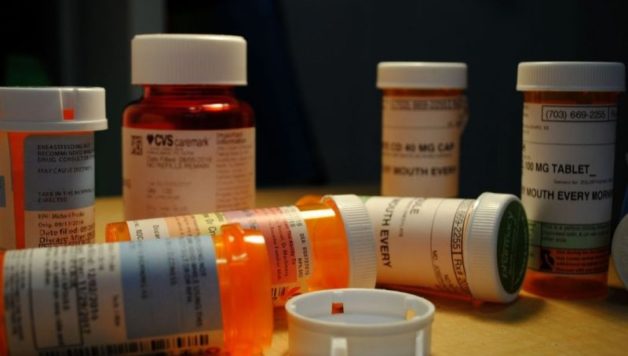 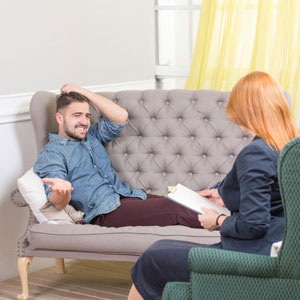 What is partial hospitalization?

Partial hospitalization is beneficial to those addicts who find a great deal of comfort and support in their family home. Many times these will be younger addicts who still need the loving guidance of parents in addition to the perks of an inpatient rehabilitation program. Partial hospitalization is a hybrid inpatient/outpatient program that allows patients to live at home while still getting a large number of hours in at a hospital setting.

It is one of many of the relapse prevention programs that have proven so helpful to addicts who are committed to staying clean. While some addicts will need other forms of relapse prevention to accompany partial hospitalization, it is proving extremely helpful at the current time for those addicts who want extra insurance on their sobriety.

During particularly difficult times in life, relapse will become more likely. There are as many as 7 diferent relaps types, some of which include simply a “dry drunk” type relapse, while others include full blown relapses back into the world of addiction. No matter what type of relapse occurs, there are certain factors which lead up to the relapse.

Things that cause relapse

Many different life events cause relapse but among the most likely cause of relapse is a lapse in recovery itself. For example, before relapsing many addicts say that they stopped attending their group meetings. This led to things building up and an inability to handle the rigors of everyday sober life. They might have began to feel safe in their sobriety, like they couldn’t possibly use again, or they may have began to use fantasizing about using again as a way to cope with triggers that were too hard to deal with regularly.

All of these things can be the beginning signs that a relapse might occur. The important thing to remember is that as long as you haven’t used yet, there is still yet hope to get back on the right path to recovery. That’s why partial hospitalization can be so very beneficial. Before you take the first drink or the first drug, you can place yourself in a setting where sobriety is not only encouraged but required. With partial hospitalization, you retain the freedom to live at home while still spending many hours per day in a recovery setting.

During this time, you can get quality counseling and work through what is causing triggers to use in your life. If you’ve actually relapsed and are using again, partial hospitalization may not be the right answer. It could be that a full program of recovery in an inpatient setting will be what it takes to get back on the road to recovery.

In addiction, relapse is a very real and very dangerous path back to addiction. It means that you’ve received treatment, responded, but for some reason failed to stick to the goals you set for yourself. As many people point out, relapse is a part of the disease. Many people have slips and full-blown relapses on their journey to recovery. While it might be something that some addicts do, remember that you NEVER have to relapse. There is plenty of help out there that will keep you from going through the turmoil that is a full blown relapse. There’s no need to go that far. Get on the phone, call a sponsor, or enroll in a partial hospitalization program before it’s too late and you’re in a full blown relapse.