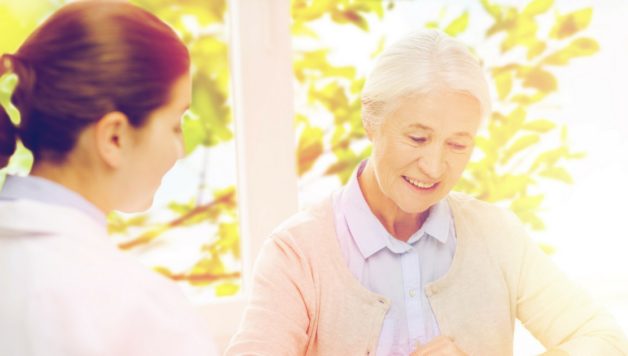 Is There a Correlation Between UTIs and Dementia?

About 5.7 people in the United States suffer from Alzheimer’s, and about 20 percent of the population gets at least one urinary tract infection in their lifetime. What many people don’t realize is that there is some correlation between the two, specifically between UTI and confusion.

The Basics of UTIs

UTIs occur due to bacteria entering the urethra and making its way to the kidneys and bladder. Although women are more likely to get UTIs, they affect men as well, and people who have kidney problems, a weakened immune system or diabetes are more likely to suffer. Symptoms of a UTI include the need to urinate more frequently, often with a burning sensation, a strong odor to the urine and pelvic pain in women. Some people may also have a fever, chills or pain in the lower back.

People who suffer from Alzheimer’s or other types of dementia may also become more confused, withdrawn or agitated. They might also have more manic episodes, including delirium or crying and yelling. These patients may not tell you if they have other UTI symptoms, so it is important to take note of changes in Alzheimer’s symptoms. Sometimes, people who do not have a dementia-related diagnosis will exhibit symptoms of one while suffering from a UTI. While this is not necessarily an indication of Alzheimer’s or similar diseases, you can make an appointment with your doctor if you feel concerned.

If you hope to keep UTIs at bay, you may consider trying a preventative medicine. However, these aren’t fool-proof, so it is still important to watch for symptoms in someone with dementia. Keep in mind that the behavior changes related to a UTI will come on quickly, often within a day or two. If your loved one can’t communicate any physical ailments, you may not be able to treat it accordingly. A UTI can become quite painful when left untreated, so avoid “waiting it out” if you aren’t sure and seek a diagnosis instead.

It helps to be prepared. Learn all you can about UTIs and Alzheimer’s, including UTI prevention without antibiotics. It’s better to be safe than sorry.