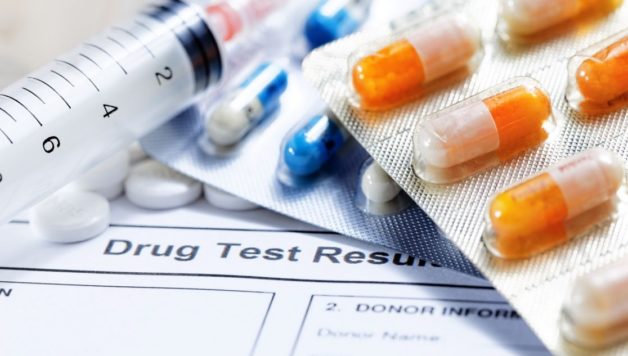 Unsurprisingly, we’re in the age of infographics. Every week we seem to get one dropped into our inbox and, we (perhaps) hate to admit that most are swiftly moved to our Trash folder.

Well, not this latest one. It was sent to us by TheWeedBlog.com of all places and provides some fascinating insight on just what has happened in relation to drugs and the United States over the last 150 years.

It was all the way back in 1875 when the first drug control law was passed in the US – and even this only applied to San Francisco. Back then, opium was the problem, and laws were quickly passed to limit this with the law.

Rather interestingly, one year before that a drug by the name of heroin was first developed. It took decades and decades for the impact of this to be felt though, with a federal ban only coming into place in 1924 (it went by the name of the Anti-Heroin Act, unsurprisingly).

The infographic goes on to talk about umpteen other laws that have been brought into practice over the years, in a campaign that the creators labelled the “war on drugs”.

While a lot of it really does send you back through the history books, some of the laws are more recent. For example, in the case of MDMA, this was only banned in the US back in 1985.

As we all know, times are now changing, and there is great debate on what happens next when it comes to drugs. This is also highlighted by the infographic, as it doesn’t focus on the so-called negative laws that impact drugs. It also touches on some of the legalization that has occurred in relation to some drugs, with some of this occurring as recently as 2012.

Whether you agree with drugs or not, we’ll leave you to take a look at the infographic in full, as it certainly caught our eye: